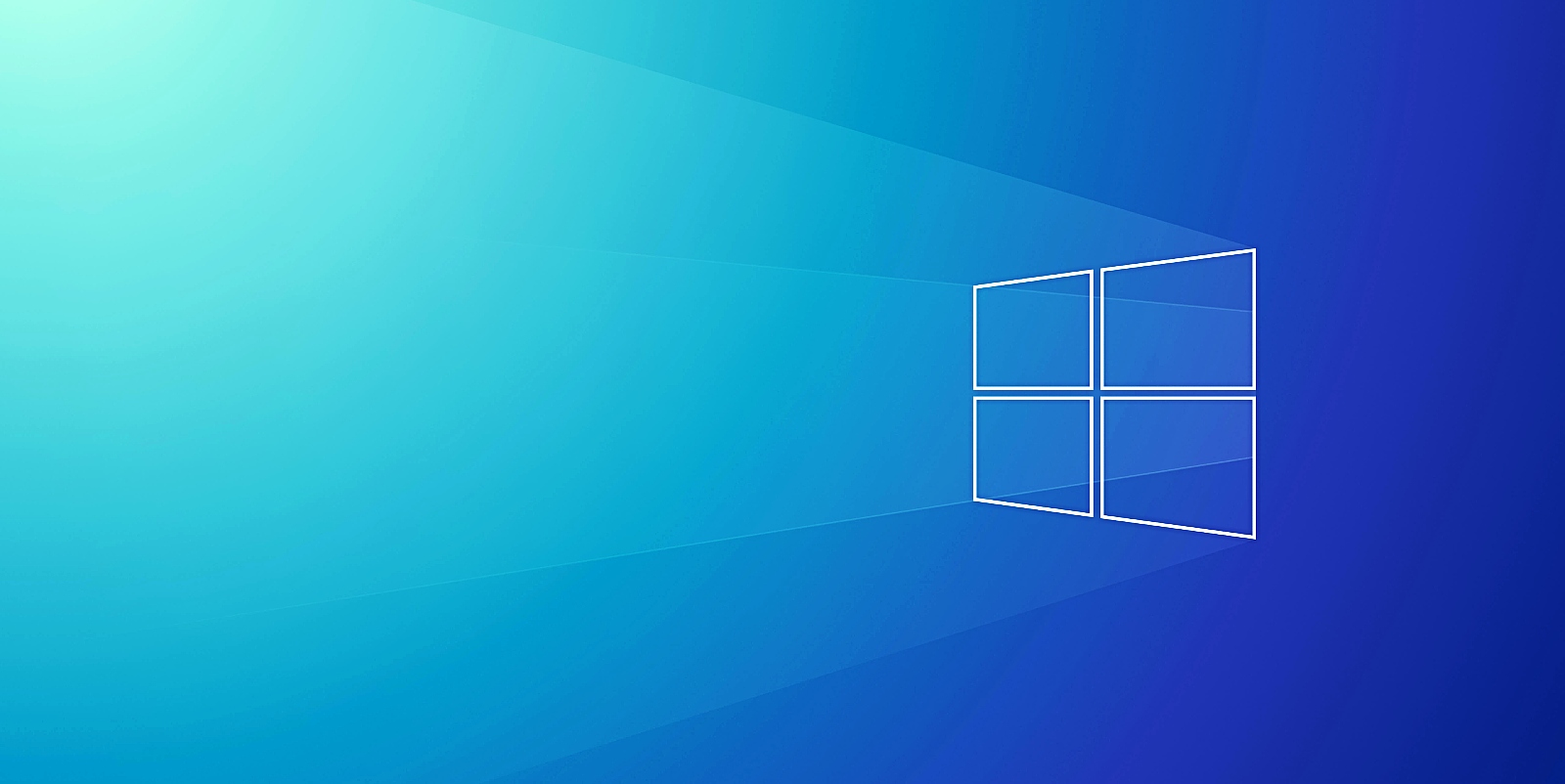 After installing this preview cumulative update you may experience issues with system and user certificates getting lost if updating with outdated update media from Windows 10 1809 or later versions.

More info regarding the types of updates released by Microsoft each month can be found in the Windows 10 update servicing cadence primer.

Other highlights included in this update:

KB4601380 is considered optional given that it is a Windows preview update and it will not be installed automatically.

To deploy it manually, you have to go to Settings > Update & Security > Windows Update and ‘Check for updates.’ You’ll then be able to download and install the update by going to the ‘Optional updates available’ area.

The update can also be downloaded manually from the Microsoft Catalog. After installing it, Windows 10, version 1909 will be updated to build 18363.1411.

If you are using Windows Update, the latest SSU KB4601395 will be installed for you automatically.

Here is the full list of key quality improvements and fixes delivered by KB4601380: