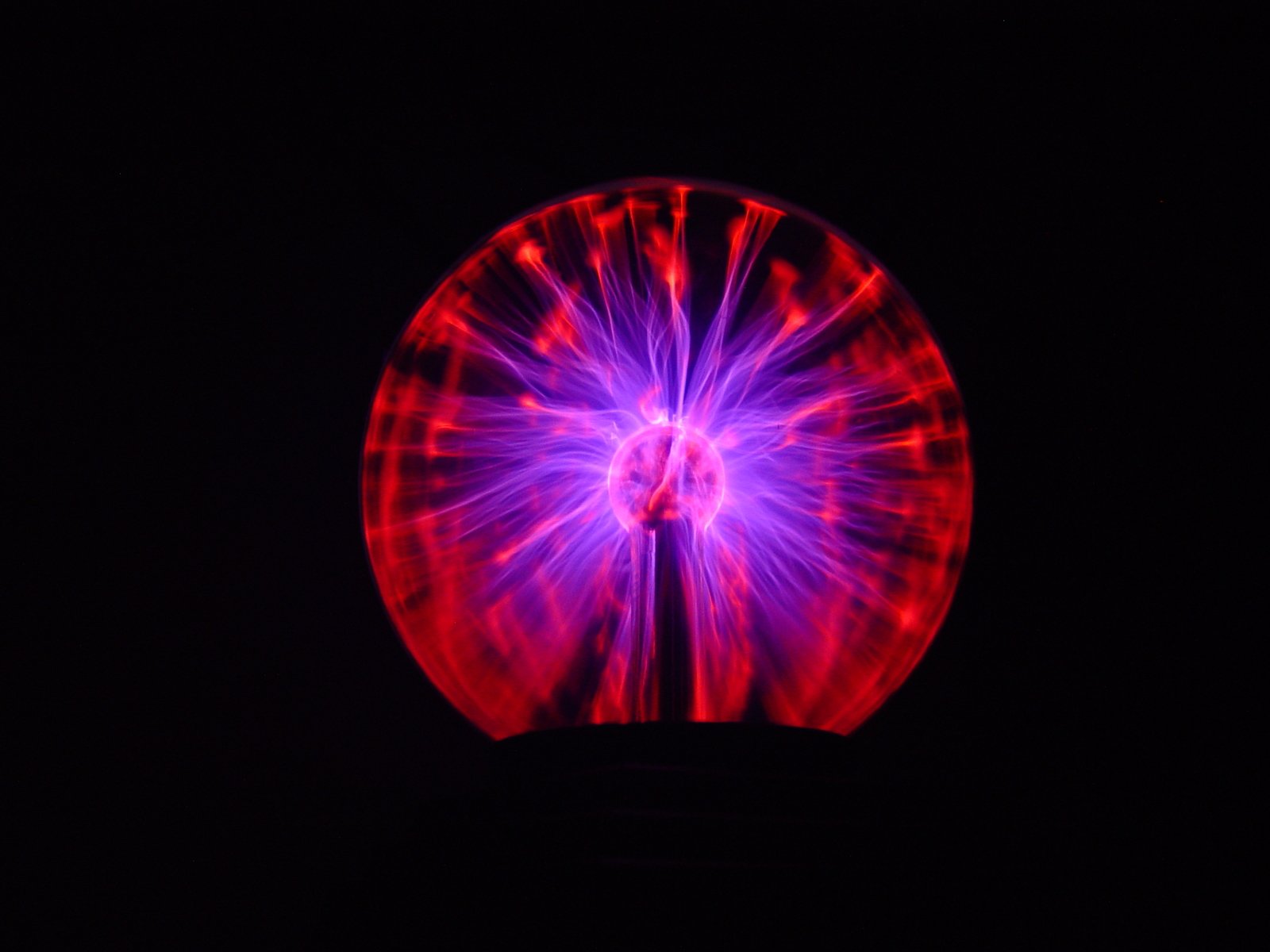 THE lock-downs across Europe show a sign of resurgence. The Dutch are taking precautionary measures, Liverpool is shutting down eateries and gyms, and who knows what next… it seems possible that tomorrow’s announcement will herald the same for us.

“Many people work from home again (a precautionary measure), some never got back to work (or to the office), so it’s harder to impose Windows on people.”Looking around ourselves, there’s a lot less human interaction; in stores, in gyms, everywhere…

The new approach is, each to his/her own, except tenants of the same household. That’s the new ‘street smarts‘ and it is no longer considered unsocial, just responsible and safe.

I’ve taken some time to think what it means for software freedom advocacy; it’s not agnostic to it. Many people work from home again (a precautionary measure), some never got back to work (or to the office), so it’s harder to impose Windows on people. We wrote a number of articles about this back in spring and in summer. OEMs are offering GNU/Linux on more ranges or families of hardware products not because of PR but because of demand. They’re actually seeing money in it. People buy those things. According to these new stats, here in Europe 0.96% use Chrome OS and 2.1% use GNU/Linux, which makes a total of more than 3% on desktops/laptops (Android has Linux in it and exceeds Windows’ market share). That’s not really accurate or reliable as it depends on Web usage and what browsers report themselves to be (GNU/Linux browsers sometimes misreport all that in order to gain easier access to more sites; I certainly do so myself).

“OEMs are offering GNU/Linux on more ranges or families of hardware products not because of PR but because of demand.”So, an unintended side effect of additional lock-downs, as painful as they may be, is people downloading software free of charge from the Internet. A lot of that isn’t just cost-free but also free as in freedom-respecting.

Microsoft quietly laid off about 5,000 workers this past summer. I spoke to someone from Microsoft the other day; I learned more about how they silently sack workers, so 5,000 is in fact an underestimate. Low-performing staff are urged to seek employment elsewhere (or the redundant before layoffs) in order to misreport oustings as though they’re “resignations” and then there’s the ‘temping’ aspect. How many did Microsoft sack this past summer? Maybe over 10,000? It’s hard to tell because they don’t report that. They lie and cheat, as usual. That same source also acknowledged what I had heard from insiders beforehand about Microsoft faking financial performance, arguing to itself that it’s OK because “others do that too” (IBM for instance; it got caught and penalised). COVID-19 has killed over a million people so far; it’s also killing some proprietary software giants; don’t believe what they report or claim to be their financial ‘results’ because they’re consciously faking those. It’s a bit of a Ponzi scheme, cushioned by government (i.e. taxpayers’) bailouts. █