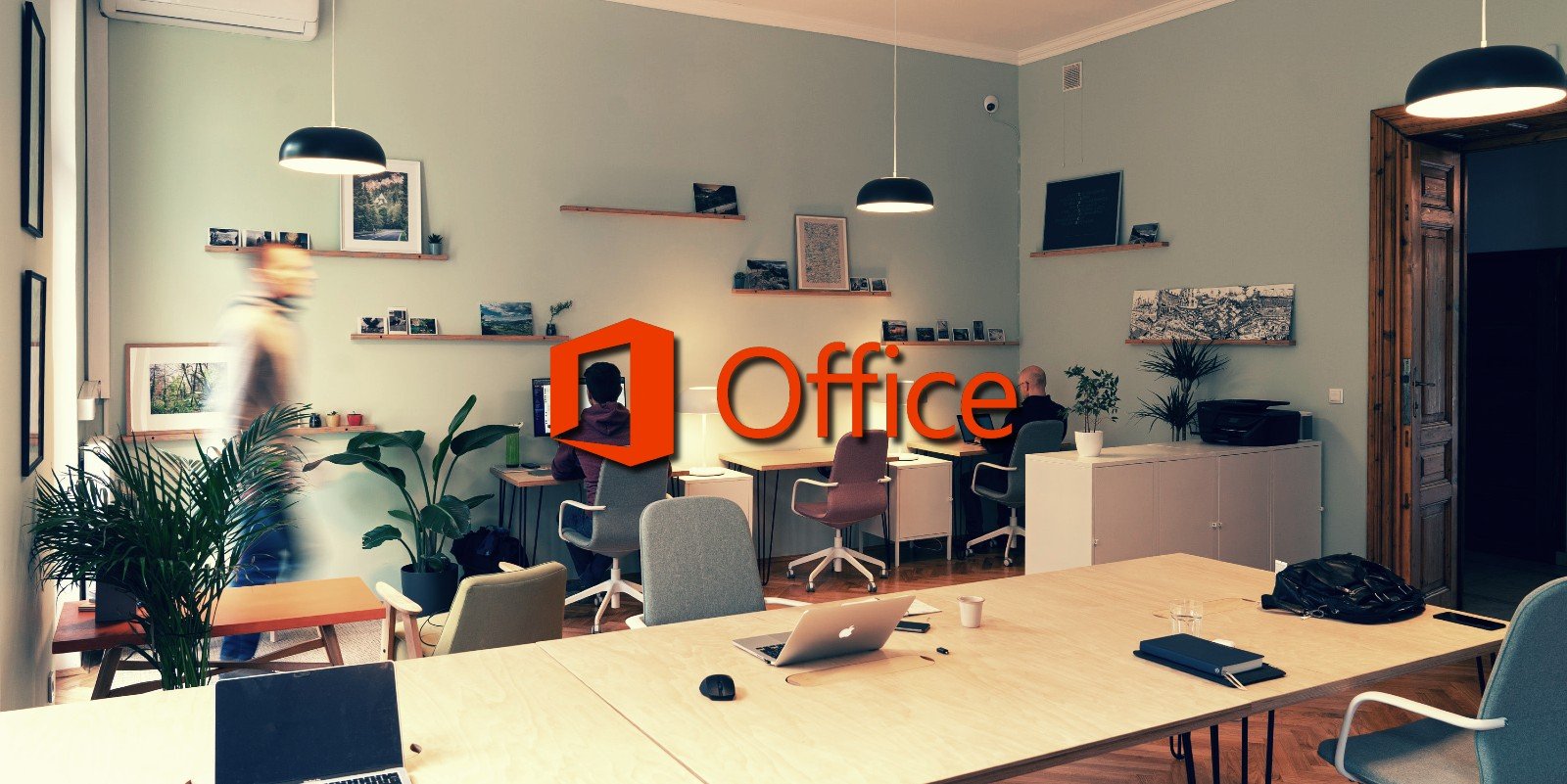 The company also issued the January 2021 Patch Tuesday, with patches for a Microsoft Defender antivirus zero-day exploited in the wild and 83 additional security vulnerabilities, ten of them rated as critical.

Non-security Windows updates were also released on Tuesday with the Windows 10 KB4598229 and KB4598242 cumulative updates.

Microsoft rated the six RCE bugs patched this month as Important severity issues since they could enable attackers to execute arbitrary code in the context of the currently logged-in user.

After successful exploitation, the attackers could install malicious programs, view, change, and delete data, as well as create their own admin accounts on compromised Windows devices.

Microsoft Office security updates are delivered through the Microsoft Update platform and via the Download Center.

Further information about each of them is available within the knowledge base articles linked below.

To download the January 2021 Microsoft Office security updates, you have to click on the corresponding knowledge base article below and then scroll down to the ‘How to download and install the update‘ section.