Luca Todesco, the developer behind checkra1n jailbreak, is back at it again! The ace security researcher has just developed a brand spanking new exploit for iOS 14.

LPE Bug leads to a full exploit on iOS 14

After a few days of extensive research, the hacker has teased a new exploit and a PAC bypass for Apple’s latest operating system.

Here’s what the hacker posted on his official Twitter handle.

Luca hasn’t mentioned anything about the backward compatibility of his exploit. However, it will most likely support devices with older processors as well.

Here’s one caveat, though: You can’t downgrade/upgrade A13 devices with FutureRestore even if you possess valid SHSH Blobs for the desired firmware.

Will this exploit lead to iOS 14 jailbreak?

The chances of Luca releasing an exploit, which is apparently worth millions, are slim to none. If his exploit goes public, it could allow jailbreak developers to update existing tools such as Odyssey and unc0ver for iOS 14 and above firmware.

For those who don’t know, Luca has not released any exploit after the release of Yalu jailbreak, except for a WebKit exploit for iOS 12.

Though he is still a part of the community research scene, he hardly hands out any exploit these days. Granted, he has worked on checkra1n jailbreak, but the checkm8 exploit was developed by axi0mX. 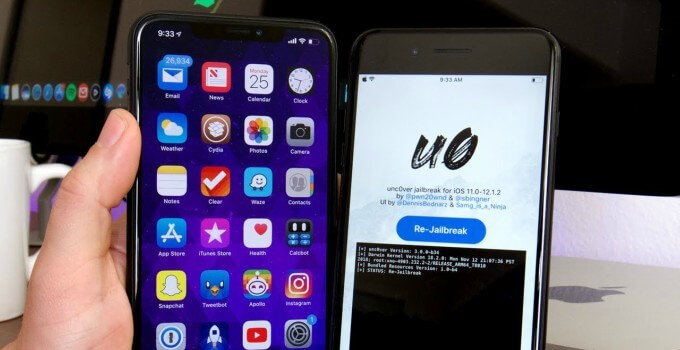 Again, we highly recommend you stay on the lowest firmware possible. Stick to iOS 13 until a reputed developer confirms that a jailbreak is in the works for iOS 14.

Which iOS operating system version are you using right now? Tell us in the comments section below.