The Apple HomePod has finally been jailbroken with checkra1n jailbreak. Here’s all you need to know about it.

HomePod finally gets a jailbreak

Every Apple device, including the T2 security chip, has been jailbroken with checkra1n so far. HomePod, on the other hand, has been insusceptible to numerous hacking attempts. Until now, that is.

As it turns out, there’s no escaping the clutches of the ubiquitous checkm8 exploit (and by extension the checkra1n jailbreak). Hackers have utilized checkra1n to finally jailbreak the original Apple HomePod.

Here’s what the hacker posted on his Twitter handle.

This is an image that every jailbreak enthusiast should be well familiar with. It shows an SSH connection set up on an HomePod on port 2222.

L1ngL1ng also signs in to the device as the superuser to demonstrate that root access has been achieved.

The terminal suggests that the device in question is a first-generation HomePod (AudioAccessory1,1).

What are the possibilities for a jailbroken smart speaker?

While this teaser is definitely a pleaser, it does not mean we will get a user-facing jailbreak anytime soon. Even so, it’s an interesting development that could pave the way for unlocking new features.

For those who don’t know, the Apple HomePod does not work as a general-purpose Bluetooth speaker with non-Apple devices.

So, the ability to turn the HomePod into a general-purpose Bluetooth speaker would be a godsend for many users. You will then be able to use your smart speaker with any non-Apple device.

This does not seem far-fetched at all since the AirBlue Sharing tweak allowed us to pair via Bluetooth an iPhone with non-Apple devices. 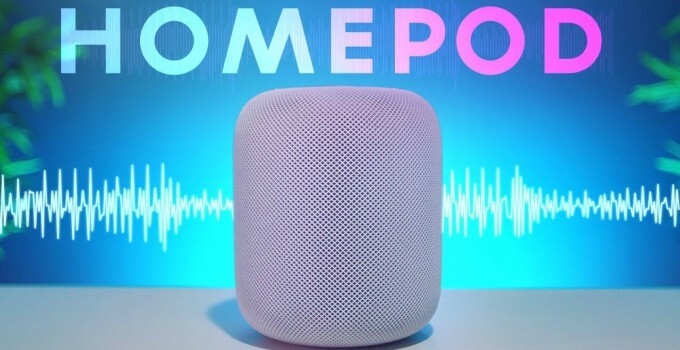 Swapping Apple’s very own Siri with its archrival – Google Assistant – would be another useful addition to your smart speaker.

Further, a jailbreak could give us the ability to run Activator actions (automation on steroids) on HomePod.

Some users jokingly suggest porting the SnowBoard theming engine to Apple’s smart speaker. Of course, theming a smart speaker is not possible but you could possibly change the screen colors. 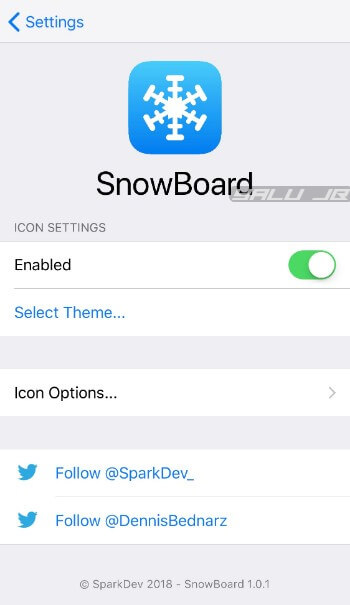 On the flip side, though, jailbreaking your Apple device does have its fair share of negative consequences that we are well aware of.

A jailbroken smart speaker device might become vulnerable to hacking attempts. For instance, a hacker could use sophisticated attacks to mine cryptocurrencies or control a botnet using HomePod’s processing power.

It’s likely the checkra1n development team will release a HomePod update to the public soon, considering we already have a jailbreak for something as trivial as the T2 security chip.

checkra1n jailbreak has a thriving subcommunity built around it. If for some reason, they don’t release an update, someone else will try to release a HomePod jailbreak, even if only for experimental purposes.

Are you looking forward to the release of checkra1n jailbreak for HomePod? Leave your thoughts and inputs in the comments section below.