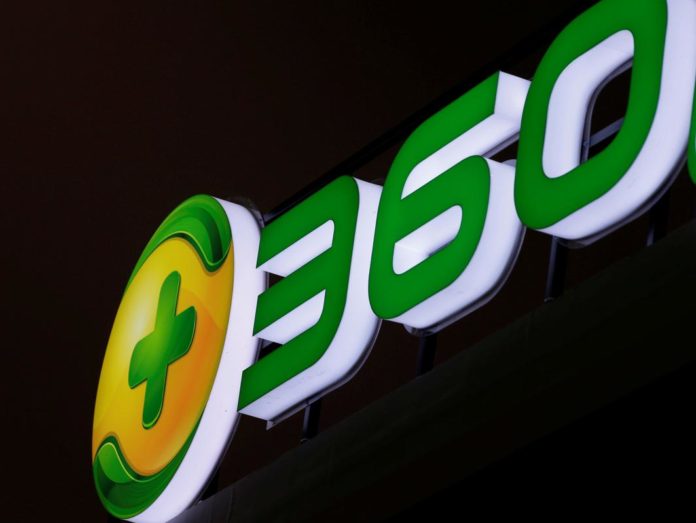 The tension between the USA and the People’s Republic of China continues under various headings. Finally, a Chinese cyber security company Qihoo 360 , the CIA 11 years of Chinese hackers linked to the aerospace and energy industries, scientific research centers, companies and government agencies to Internet attacks that organize claimed.

Qihoo 360, which revealed the project by comparing CIL’s digital spying tools published by Wikileaks in 2017 with the malicious software it found, claimed that the attacks on the aviation industry may have been made to follow ” travel programs of important people “.

Publishing a catalog of the malicious software samples obtained, Qihoo 360 also included an analysis of the software creation times . According to this analysis, malicious software matches the working hours of the time zone on the east side of the USA.

According to previous allegations made by the United States Department of Justice (DOJ), Chinese government was actually behind hacking events affecting 45 American companies or government agencies in recent years . Allegedly, China sponsored Zhu Hua and Zhang Shilong, who are members of a Chinese hacking group called APT10, to steal sensitive information from critical companies and institutions from the United States.

Chinese Ministry of Foreign Affairs Spokesperson Ging Shuang also described the United States as the ‘ hacker empire ‘ in a recent statement and said, “The facts show that the United States is once the largest cyber-telek and literally hacker empire in the international arena. Telephone listening activities are a real rogue. has reached the point of lawlessness and turmoil, “he said.