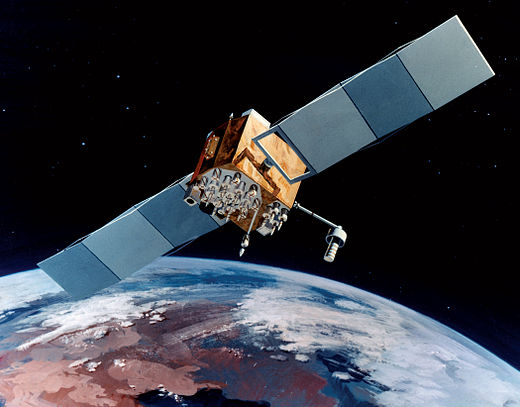 Booz Allen Hamilton created the “digital twin” of the Lockheed Martin-built Block IIR GPS satellite — and then tried to hack the system.

“The satellite itself was on orbit,” BAH Vice President Kevin Coggins told Air Force Magazine. “So we built this digital model … and then we went looking for vulnerabilities. We did [penetration] testing and we saw what we could discover.”

The 12 Block IIR legacy satellites, launched between 1997-2004, were designed for a 7.5 year lifespan, but it will be years before they can be decommissioned.