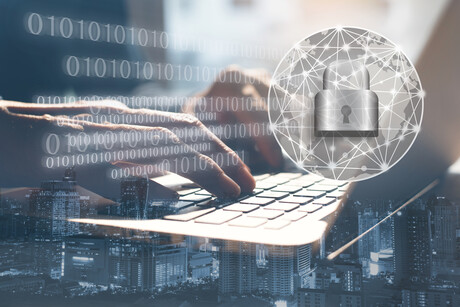 The federal government has announced a $1.35 billion investment aimed at improving the nation’s cybersecurity capabilities.

Prime Minister Scott Morrison said the government is making the investment to reflect the fact that malicious cyber activity against Australia is increasing in frequency, scale and sophistication.

The investment includes around $31 million aimed at enhancing the ability of the Australian Signals Directorate (ASD) to disrupt cybercrime offshore, as well as $35 million to develop a new cyber threat information sharing platform for use by government and industry.

The commitment also includes around $118 million to help the ASD expand its data science and intelligence capabilities, $62 million to develop a national situational awareness capability and $20 million towards establishing research labs to better understand threats to emerging technology.

“My government’s record investment in our nation’s cybersecurity will help ensure we have the tools and capabilities we need to fight back and keep Australians safe.”

The commitments form part of a much larger $15 billion investment commitment in defence cyber and information warfare that the government plans to release more details about shortly.

Minister for Defence Linda Reynolds has announced that the program will also involve investing $470 million to expand Australia’s cybersecurity workforce by recruiting up to 500 new intelligence agents to combat foreign cyber attacks.

RMIT professor Matthew Warren said the investment represents an acknowledgement that the threat of cyber espionage and foreign interference has direct consequences for business and the economy.

“We are now in a situation that cyber threats impact every Australian and have become an issue not only for governments but for individuals and their online information,” he said.

“While funding is important, the human resource consideration is essential. Industry has highlighted cybersecurity skills shortages in a number of areas. Appropriate steps should be taken by government to address the current and future skills shortages and promote students to study courses in all aspects of cybersecurity.”

“Businesses are under attack and there is only so much that can be done from a bunker in Canberra. The battle needs to be fought on the frontline — at the business’s computer network itself,” he said.

“Unfortunately, many Australian businesses are struggling in these economic conditions and can’t afford to purchase adequate cybersecurity solutions for their networks and their remote workers. The government needs to be helping such businesses with cybersecurity funding assistance.”