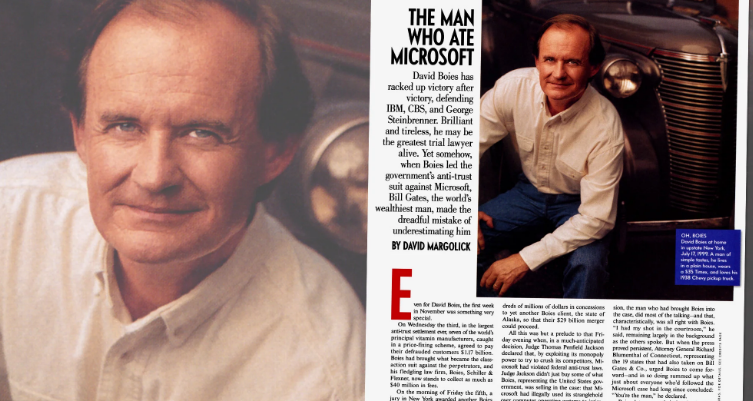 Summary: Microsoft’s antitrust violations have the company’s leader (ringleader?) and co-founder quizzed though he’s completely struggling to justify illegal actions for which there’s hard evidence (shown to him, serving to confront his lies and neutralise desperate evasion attempts)

THIS IS THE FINAL PART OF THE BILL GATES deposition tapes, which reveal a debased person willing to lie every minute for almost a whole day (the first part, second part, third part, fourth part, fifth part, sixth part, seventh part, eighth part, ninth part, tenth part, and eleventh part add up to about 15 hours). Our annotated transcripts and long transcripts will soon be complemented or almost completed with full ones. That will basically be stage 2; in stage 3 we’ll provide analysis of contents based on their relevance to current affairs.

“…in stage 3 we’ll provide analysis of contents based on their relevance to current affairs.”Eagle-eyed readers surely are aware that Microsoft was never truly punished for its crimes; nor did Bill Gates give away his ill-gotten wealth. It’s a PR ploy.

Gates was supporting Bush after this grilling by Mr. Boies, who wanted to see Microsoft split up, whereas Bush put everything aside. The Gates Foundation then helped Gates not only avoid tax but also bribe the media, invest in truly awful companies (under the guise of ‘charity’), and whiten his name/brand. 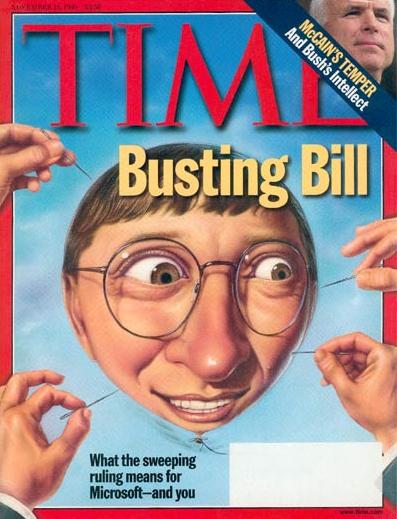 Two decades later we’re still dealing with some of the very same issues but across more sectors, not just software. Gates now promotes the same sorts of business models in pharmaceuticals, farming and so on. It’s always about one thing: take away from the Commons, create monopolies instead (and invest heavily in those monopolies to profit from this passage from public to private). It’s a form of theft or looting. Gates has long targeted the public (taxpayers’) purse, pillaging and plundering vast budgets, like those allocated to schools. Thankfully, a lot of people out there (ordinary citizens) are catching up and realising they’ve been conned by the corporate media. Gates is a taker, not a giver, and much of his givings targeted the media (to ensure it’s on his side, boosting his image and the companies he’s investing in).

Without further ado, here’s the Bill Gates deposition, part 12 (last of the series):

Many transcripts will be published very soon. █